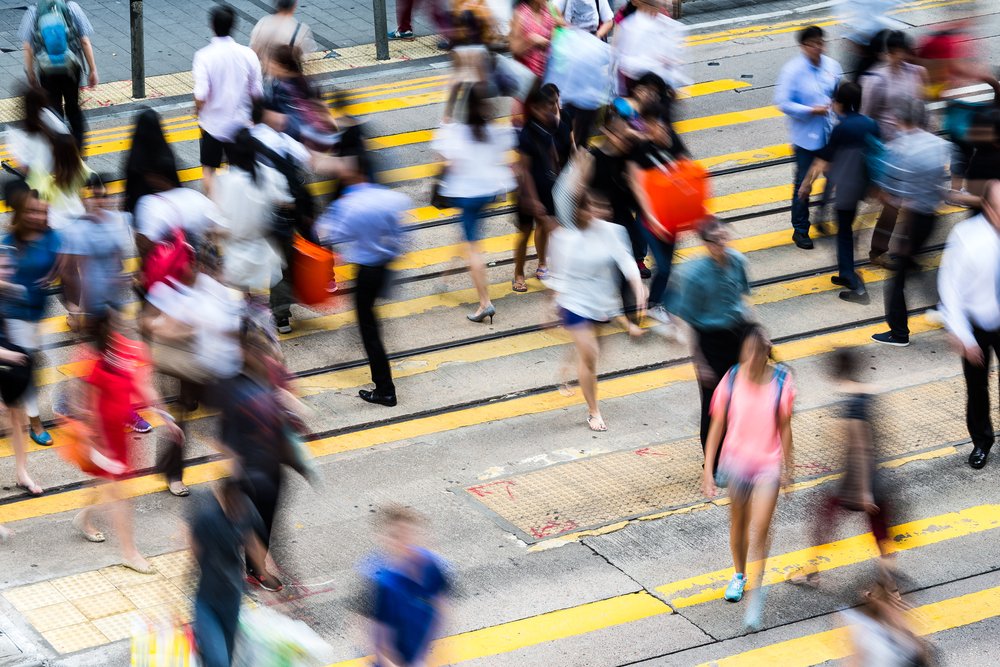 India has one of the world’s largest populations, reaching over 1.3 billion people in 2018. A massive boom in growth has seen the population double since 1975, and it’s anticipated that India will take the title of most populous country in the world by 2024, edging out China.

This fast growth has left some sectors in India ripe for disruption, and that includes a growing medical field; India’s healthcare industry is expected to reach over $280 billion by the year 2025.

Medical devices in India make up around 5% of the overall healthcare industry market, valued at $5.2 billion, and it’s estimated that by 2025 the medical device market sector could reach as high as $50 billion. There are currently around 800 manufacturers of medical devices in operation in India, and over 250 medical technology startups. Part of this growth has been spurred by opening up direct international investment opportunities, allowing foreign money to help stimulate the industry. It’s estimated that nearly $2 billion of funding flowed into the market between 2000 and March of this year.

When it comes to the types of devices used most frequently in India, diagnostic imaging makes up the largest market share, at over $2 billion. Yet considering India’s rapid population growth, and the fact that nearly 6% of the total population is aging, there is likely to be growing demand for more advanced medical technology and a focus on patient care.

The two areas that are poised to see the fastest growth are orthopedic prosthetics and patient aids, at rates near 9%. While the need for diagnostic imaging devices will continue to increase with the population, so will the need for dental devices, each expected to grow at rates of over 7%.

India’s significant population surge will help sustain growth in medtech markets and will continue to open up new areas of need and advancement for investors and manufacturers.