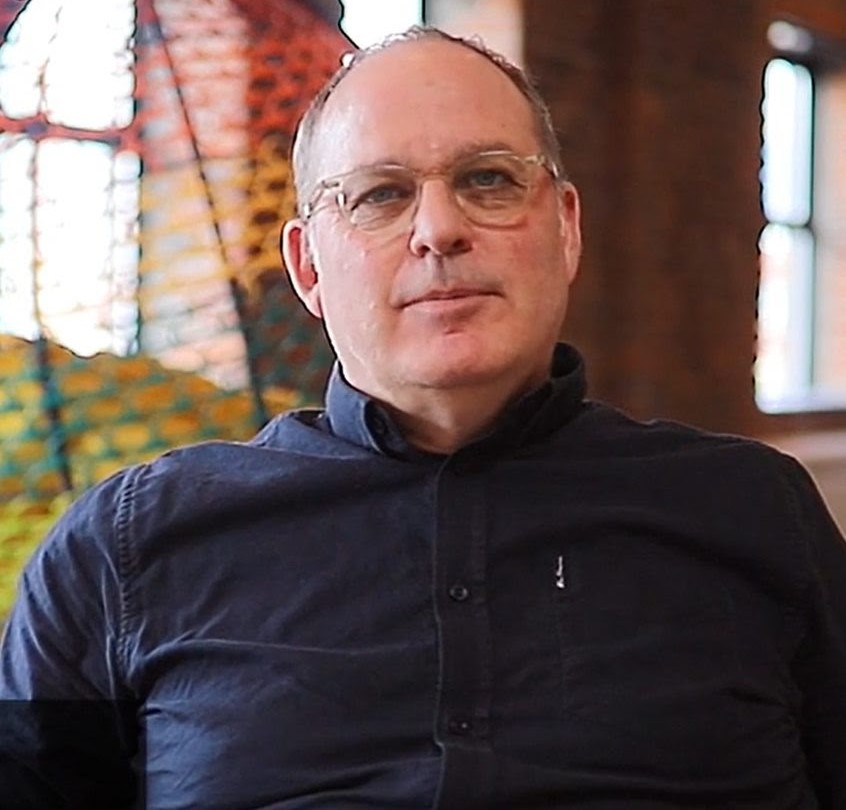 Barry Allen  0:00
So this company is based in Vancouver. We're about five years old. And I am the new CEO post Series A. And I'm here to talk to you about our liver health assessment tool called Velacur. We are FDA cleared, and we're in market in the US.

The company was founded really by two investigators at UBC and their engineering team to focus on this emerging pandemic, the growth in fatty liver disease. And so this is a new disease, or it's new to me anyway. So it was really discovered in 1990, time we talked about it was 2000. And we still don't have any treatments for it. We're hoping that the first drug will be approved in 2023. And really, that's why we developed this technology to help us deal with this condition. So about 100 million patients in North America alone have fatty liver disease, and specifically we're focused on non alcoholic fatty liver disease.

This technology is designed to help us diagnose and line up patients for treatment with non alcoholic fatty liver, NAFLD is an asymptomatic disease. It's characterized by accumulation of fat in the liver, and it progresses of the 100 million patients in the US with Napal. About 30 million will progress to Nash. And that's characterized by inflammation caused by the fat or fibrosis or stiffness of the liver. It progresses over time without treatment to cirrhosis, cancer. The beauty of it in the early stages is it is reversible. It's mainly treated by lifestyle. But we're coming up with drugs launched in 2023, that will be treating Nash.

The challenge we have is that this isn't really a primary care physician. A disease although they're seeing patients, diabetics, obese patients cardiovascular disease, and what they need is a point of care diagnostic tool that allows them to diagnose and differentiate from NAFLD and Nash in a point of care setting. And current gold standard is a biopsy of course, ironically, biopsies are really ineffective in this disease. So typically, if you take a biopsy, so about 150 thousandths of the of the liver itself, and then we slice it and we're looking at  1/700,000 roughly, of the liver. And what we know is that different parts of the liver is not homogeneous, and different lobes have different conditions. So we need a tool, MRE or Magnetic Resonance Elastography is the gold standard in terms of the match to biopsy. But of course that's hospital based and it's expensive. MRE takes a traditional MR magnet and attaches a speaker and they actually put an acoustic speaker on the chest of the patient that generates shear waves.

And they're able to differentiate and look at those shear waves with the MR to allow them identify fat and fibrosis. Ultrasound, some of the more advanced ultrasound rigs that are used in office space tools that are very expensive and operated by sonographers can also do the same. But what we've been identified as a need and developed as a tool is a low cost machine that's based in an office that gives the same information as an MR elastography that we can do within five to 10 minutes in the office setting and can be done by any operator. So the key to this is that it can be done by a medical assistant and not determined by the skill of the operator.

A little bit of

an overview of the technology. So as I said in the MR elastography we had sound generated within the patient to create us shear waves. And we use the same type of concept where we have a shear wave generation. And we generate shear waves from the back emanate through the intercostal space. And they measured in the liver. And we can see the changes in the shear wave going through the liver, the elasticity of the stiffness of the liver determines the shear wave as we measure them. And so we're able to generate with our AI and our technology, a similar reading to MR, which is an elasticity number. The same is true and where we're looking at attenuation. So attenuation of the ultrasound waves is determined by the presence of fat in the liver. So we're able to characterize and quantify the presence of fat in the liver by using our our ultrasound scans. So we say 4d, and that is a 3d image over an extended period of time. So we have a dramatically larger field of view and a larger area to biopsy.

And this is a picture of our system here. So we have our shake and bake board at the bottom, a traditional ultrasound probe that we're used to seeing. And in the bottom picture, what you see is the device itself. Those two units are connected to a small power box. And it's operated through a conventional PC computer that does the calculation, the display and generates reports for the physician. This is a conventional view of a B mode ultrasound that you're probably familiar with. And what we're seeing in our our user interface is a tool that guides the operator to rotate and produce these consistent measurements with

The with the ultrasound probe over a period of time it takes about eight seconds, we do five readings. And so we're able to produce a number of elasticity, which is related to fibrosis attenuation, which is related to fat, and with a high level of accuracy, so we take five readings, we produce a median, and we're able to show the physician and produce a report that they can use to make a diagnosis or to aid in the diagnosis.

As I said before, it's a large market with about 100 million patients. A huge indirect, huge direct and indirect costs in the US from treating these patients leading whether they go on to cirrhosis and cancer or not. What's intriguing for us and why we're focused on this is that this is not yet a primary care physician or PCP tool. But as there becomes more awareness for this fast growing market, we believe that PCPs will be interested in it and they'll be looking more and more to the GIs and the hepatologist to have a tool in their in their toolkit. So there are about 15,000, GIs and hepatologist in the US, creating an opportunity for us to about $300 million per year. We do have a dedicated CPT code for ultrasound elastography which pays about $110 per procedure through Medicare, Medicaid, and between 120 and $140. Nationally, this creates a really strong opportunity for the GIs where they're may be doing 50, they could be doing 100. We have physicians who are doing 250 procedures like this a month generating significant new revenue for them in a procedure that's being operated by their MA in an exam room without changing their practice.

Update, in terms of where we are. So we did get our 510 K in late 2020 did a series A just at the end of last year. I came in post series A and we're working now on market penetration. We've got a large number of clinical trials underway in leading sites throughout North America. And we are working with a number of large pharmaceutical companies we had hoped to introduce a strategic partnership with with one of the early drug companies who will be launching drugs for Nash in the coming year. We're expanding our clinical application, we're working on some new AI tools. And we've been working to expand our marketing approvals for that. Going forward in the coming year we're going to accelerate a market with a series B in 2023.

This is one of those Win win wins a win for the patient, this new growing market that's growing

exceedingly fast. And it's continued to grow with diabetes and cardiovascular disease and obesity. We've got a cool set of technology and tools that allow us to do this 3D assessment. And we believe it as an opportunity about 300 million a year we're in market, we can build these things we can sell them. We have a good value proposition for physicians, as they say where they can get paid significant new revenue within their practice. And that's all I have to say. If you're interested. I'm sure I'm going to be in a little room next door. We are doing a series A next year and we're always interested in partnerships primarily with pharma and thank you for your time

Barry Allen is a serial founder and operator with more than 25 years of executive management and board experience in the medtech, software and digital industries in both public and private companies. Barry’s start-up experience includes Founder, Chair and CEO of Zolo, President & CEO of PureWeb Inc., Founder and CEO of VSM MedTech, Founder and CEO of Urodynamix. Barry’s community involvement includes Associate Creative Destruction Labs West and Rockies,  Founder and Chair of the BC Excels Program, Entrepreneur in Residence at Ventures West, and lead mentor with BC Innovation Council. Barry has held a number of directorships in private and public companies and is currently the Chair and Director of Zolo and Orpyx.