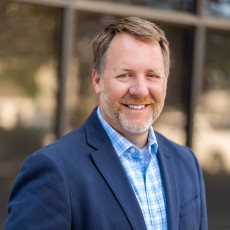 Mr. Lord works with start-ups and investors to bring new med-tech, high-tech, clean-tech, and software products to the market and to help companies scale. He has experience as an executive, entrepreneur, advisor, deal facilitator, and investor.