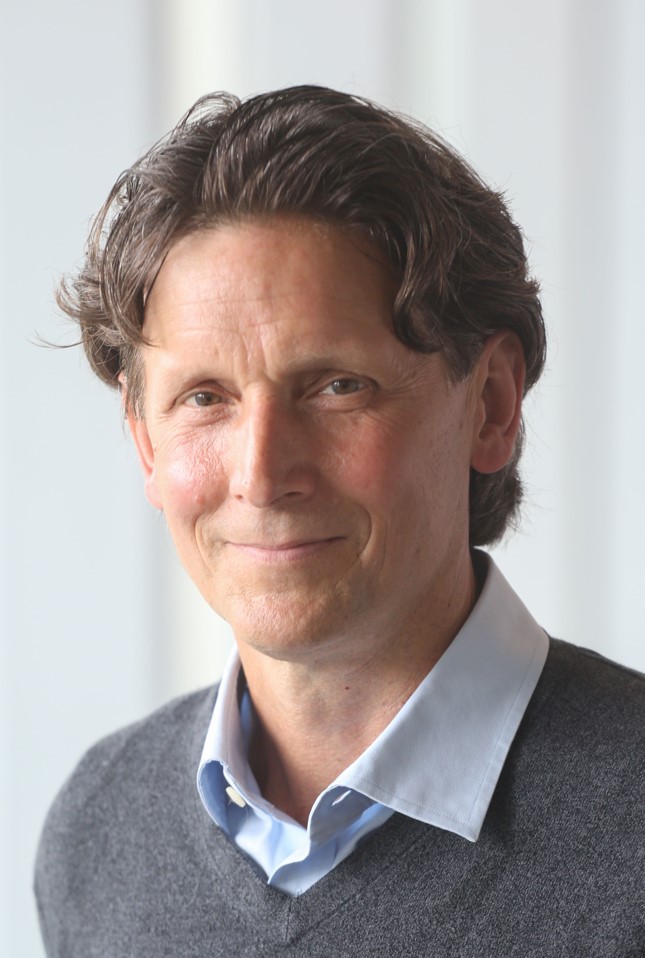 Ken Coffey  0:00
Hello, everyone Ken Coffey. I'm actually from Ireland, live there about 16 years. So happy Patty's day, as they say over there Happy St. Patrick's Day, get some green beer later on. Just talk a little bit about AtriaAN, where we are based in the west coast of Ireland, it's kind of a nice little vibrant ecosystem of medical devices there. The technology, though, right originated at Mayo Clinic. With Dr. Sam Asirvatham, so we have a unique approach to treat atrial fibrillation, where as you know, is a really growing condition, a lot of awareness, the Apple Watch will tell you if you have it. And there's this real unmet need, a lot of procedures go through a lot of redos. So we're going to take a different approach to actually make it more durable treatment, if you get afibbed, you're going to go to the ER, they're going to give you drugs, and that's going to fail about 70% of the time, those drugs that do work are highly toxic to other organs. So a lot of people can't tolerate those, then you get sort of promoted to this ablation where they go into cardio leap and they actually intentionally scar the heart to basically use healthy tissue scar the heart. So signals that are emanating from the outside are unable to get in. And so that creates a lot of redo. So we're in about three years time, you're gonna probably a 50% chance, you're gonna have to have another ablation treatment. So it's, it's it's a real problem. In terms of the market size, for EP ablations, this is Medtronic data to their investors, it's huge, it's growing, you can kind of see a hockey stick there at about 8 billion, because of the awareness of afib. Also, because we're just all getting older, and you have a higher chance of, of getting that. So if you look at the actual failure rate, long term, it's going to be even with the best procedures, newer procedures can be about 30%. So there's a real unmet need there. And we're taking a different approach to doing that. Normally, the standard of care is pulmonary vein isolation. And again, you're taking a heart healthy heart, and you're you're intentionally scarring it with with heat or cold. And that's for young people, that's that's a problem. So a lot of athletes actually will get AFib all are marathoners in the room, I hate to tell you, but you're going to five times more likelihood chance of developing afib. So a lot of athletes have this. So when you start ablading heart, it's to say my brother in law at the age of 36, long term, this doesn't look too good. So we're taking this different approach. We're also using pulsed fields, which is sort of all the rage right now in pulmonary vein isolation, it has a much higher, much better safety profile. So RF would damage the esophagus, cryo came along and started to damage the phrenic nerve. So pulsed field ablation, is really, really safe. But it may not be as durable. And there's some indications in the, in the, in the research right now,

that actually shows that it may not. It may not be as durable because it's not knocking out the origin of the disease. And so the origin of the disease, and the initiation is sustaining is ganglionated plexi, it's a big word so we just use GPs, a lot of people have been trying to use this as targets, they've been ablated. And in many in many cases, we're the first company that has actually globally ablated all of these that are responsible for afib. We're dealing with pulse fields. And the unique proposition here is that we are not harming healthy heart tissue, we're going after the cell bodies. So it makes it a much safer approach. The basic concept is a little hard to wrap your head around. But there is one group of patients in the world that never get afib. And when I say never maybe 5%. And that's heart transplant patients. So if you look at that data, you would say, Well, of course they're getting a new heart, why would they get afib. But there's actually a study of about 30 patients that had an auto transplant, and these people had their heart transplanted back into themselves. And so you had this disconnection between the central nervous system and the cardiac nervous system. And that's what we're taking this approach to go to those and sort of, you know, decouple the central nervous system from that. So again, we're using pulsed fields, which basically just shock the cell wall, so there's no heating. There's no you know, there's no cell damage or side cell damage occurs. But there's not all the other residual damage that happens. So we are preserving the heart muscle itself. We just had at the symposium in January, our data presented we've had actually treated 22 patients today. We're going to treat two more next week and that will close out our first round trial. And we got an acute measure the refractoriness of the heart, which shows really promise. So to put it in sort of simple terms, if you take drugs to help your AFib you're extending the refractory period. And so what we're able to do is to do that on the day one treatment, and it should be durable forever. So you don't have all the all the side effects that you would have by taking medication. In terms of competition, there's, you know, lots of big players in this market. And you see, really two big major exits into sort of one and a half billion market size or sorry, capital size in the last year. So pulsed field is really going to take over this area. And we've been doing this for about seven years, with a different approach, our business model is a little bit different. So you know, pulse field ablation, sorry, pulmonary vein isolation is done by an electrophysiologist. And so since we're going on the outside the hearts, we're going to probably enter the market on sort of a team approach, we have a cardiac surgeon, working with electrophysiologist, a little bit similar to this company called atrial cure that's growing really quickly, revenues this year is projected to be about 300 million. So in terms of, can I go back, sorry, I get a little here. So we, as I said, we're closing off our first in human trial, which is done in Europe and outside Europe, to more patients that will be closed off hopefully next week. And then we're starting a follow on to treat 12 More patients with a fib. And of course, the gold standard is to measure a fib recurrent set at 12 months. So we'll be looking to look at those patients at six months. The ones that we've treated right now with afib are afib-free at six months. And so that's going to position us for our larger raise. This is sort of a short term trial that we're doing. We're going to start in June. And so for next year, we're looking to raise somewhere around 25 million to get to a pivotal trial, you sort of see our first first in human was open chest so we could actually view the locations. And the beauty of our treatment is actually it's just a small incision right into the breastbone, the sub ciphered approach to go and target these specific sites on the outside of the heart. Like all of you have seen today exceptional management team. We've got some great people on the board that have had really great exits as well. Some you know, world class rockstar physicians like Vivek Reddy, and others so we got great IP that was originated at ISE excuse me at Mayo Clinic. And so we're starting to build a wider portfolio around that. So I want to thank you for your time. Happy Patty's day. Enjoy green beer. And thanks very much.