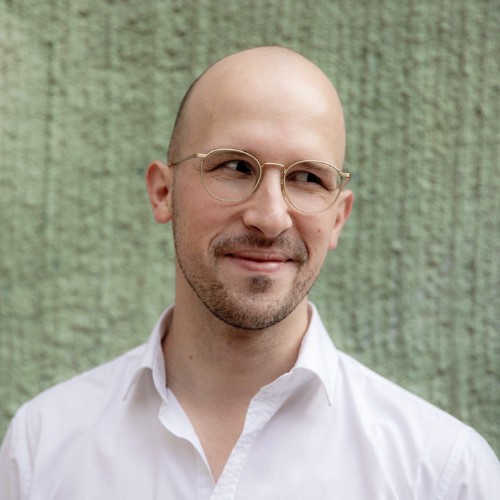 My goal in life is to change the world while increasing the chance of a promising future.

I describe myself as an entrepreneur.

With Braingrade, we'll provide direct access to our brains and improve our cognitive abilities while helping millions of Alzheimer's patients.

After the exit of my AI sales company, I founded the social selling agency Artificial Link and the neuroscience company Braingrade. I am happy that I had the opportunity to work with 100+ tech companies to scale their business development incl. Microsoft, Twilio & Zuora.

Besides that, I support as a Mentor for Singularity University, Singa, Startupbootcamp, Betahouse, and Founder Institute.