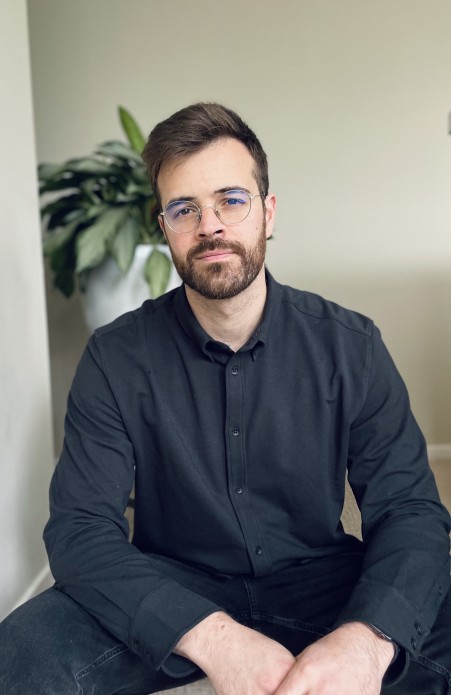 CEO, HealthySole
Read Biography
HealthySole is the pioneer and technology leader in reducing the pathogen load in settings where pristine environments are required: hospitals, compounding pharmacies, pharmaceutical R&D and manufacturing, food handling, and even EMS and law enforcement.

Companies We Work With