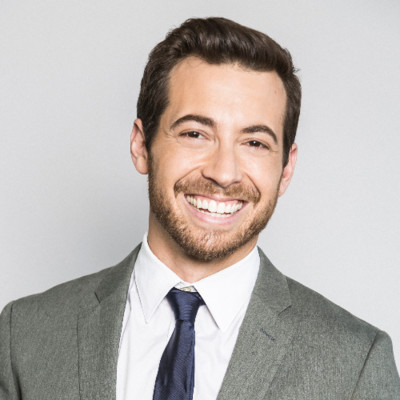 Justin is a board-eligible orthopedic surgeon with a Bioengineering degree from UC Berkeley, and an MD from UCLA, where he graduated first in his class. He completed his residency at UCLA and his fellowship in pediatric orthopedics at Harvard and Boston Children’s Hospital.

Originally interning to become a game developer at Activision-Blizzard, he decided to find a way to combine his passions and use his technology background to solve medical challenges after a personal family health incident introduced him to the world of healthcare. During his residency, he identified what could be one of the most pressing medical challenges of this century: how we are training our surgeons and proceduralists. With a strong interest in gaming and a first-hand understanding of the challenges facing residents and experienced doctors, he co-founded Osso VR with a mission to improve patient safety and democratize access to modern surgical techniques.