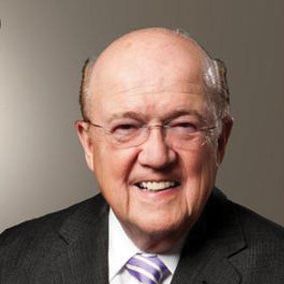 Co-inventor of the first lithium powered pacemaker and founder of Cardiac Pacemakers, Inc./Guidant.  All pacemakers now incorporate this technology.

Co-developer of the St. Jude heart valve and founder of St. Jude Medical, Inc.  This is the most commonly used prosthesis in the world.

Co-inventor of the ATS heart valve and founder of ATS Medical, Inc. (now part of Medtronic)

Co-inventor of the nitinol support and founder of Kips Bay Medical and Medical 21, Inc.

Manny Villafaña is the Founder, Chairman, & CEO of Medical 21, Inc.  Dr. Villafaña is globally recognized as a “Living Legend of Medicine.”  He is an award-winning USA Master Entrepreneur, a member of the Halls of Fame of Minnesota Business and Science & Technology.  He is the past founder of medical device companies that  have transformed the industry of cardiac surgery and improved the lives of millions.  Manny is also the recipient of an honorary Doctorate of Sciences degree from the University of Iowa.