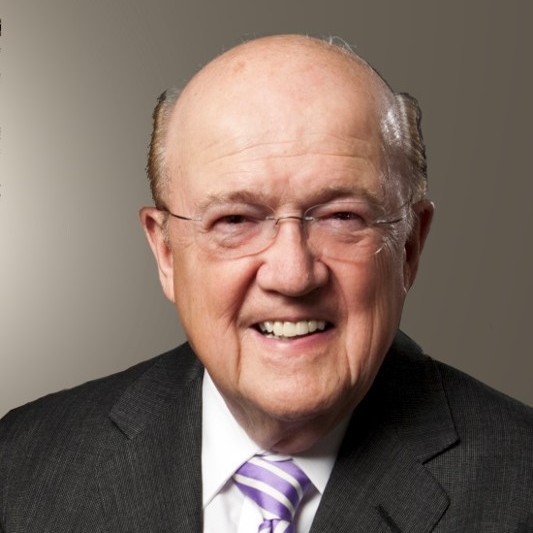 Founder, Chairman, CEO, Medical 21
Read Biography
Medical 21 is developing an artificial artery to eliminate the harvesting of vessels from the patient during bypass CABG surgery.

I have dedicated the past 50 years of my career to founding medical device companies and developing medical technology that creates valuable, lasting impact for millions of people around the world.

I have built my career on the notion that if you don’t take risks, nothing will happen. I was told it was impossible to create a pacemaker that lasted 10 years, so, instead, I developed one that lasted 30–40 years. The devices I developed during my career helped advance medical technology and have become the gold standard of cardiac medical devices. I’ve reshaped the industry through my groundbreaking work in pacemakers, defibrillators, and artificial heart valves, but my latest venture has the potential to completely revolutionize cardiac bypass surgery.

I am now the Founder and Chairman of Medical 21 — a company developing an artificial artery for cardiac bypass surgeries. A graft like ours can eliminate the need for vessel harvesting, thereby reducing complications, pain, costs, and time in surgery.