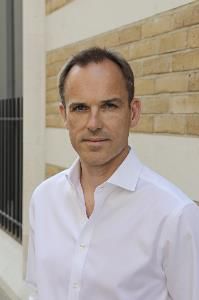 Richard has 20+ years’ experience of building international businesses and has throughout his career sought opportunities for positive market disruption through technological application.

It was this desire that led him to co-found FundamentalVR to help address an age-old problem for the medical market; how to create safe, realistic, measurable spaces to learn and develop skills.

In his role as CEO Richard is responsible for building a world class team of medical, learning and technologist who together can realise the company’s ambition of creating the world’s first global, haptically enabled, low cost ‘flight simulator for surgeons’.