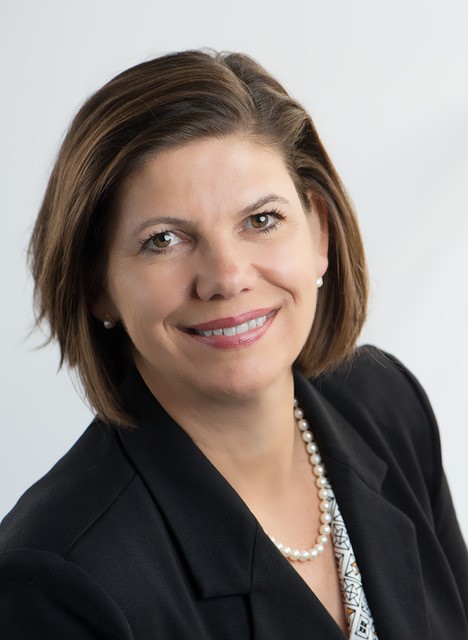 Gabi joined BVT in September 2014 as CEO & President. Previously, she was Senior Vice President of Technology & Development and a founding officer of ENTrigue Surgical, Inc. Gabi was also on the management team of Concept to Market Medical. Gabi’s research and development expertise has been critical to the successful acquisitions of three medical device companies where she also led regulatory, quality, clinical and intellectual property functions. At OsteoBiologics, her team developed a suite of sports medicine products while actively participating in raising $20 million in funding. The company sold to Smith&Nephew for more than $72 million in 2006. Concept to Market Medical developed a unique shoulder anchor, which was acquired by Tornier. At ENTrigue Surgical, her team developed commercially viable products for otolaryntology. The company was acquired in 2013 for $45 million by ArthroCare Corporation, which was subsequently purchased by Smith&Nephew.

Gabi has more than 25 years of experience in the development and commercialization of medical technologies. Her research has led to over 20 peer-reviewed articles and numerous presentations/abstracts. Gabi is also a co-inventor on nine patents and seven applications for devices and methods used in orthopedic surgery, tissue engineering and ENT procedures. She serves on the advisory boards of several medical/biotech companies (Bio2 Technologies, PuraCath Medical, StemBioSys, and Cardiovate). Gabi completed a Post-Doc in the Orthopaedic Biomechanics Laboratory at UTHSCSA. She earned a PhD in Biomedical Engineering and a MS in Materials Science and Biomedical Engineering from Iowa State University, and a Bachelor of Science degree in Ceramic Engineering from Clemson University.