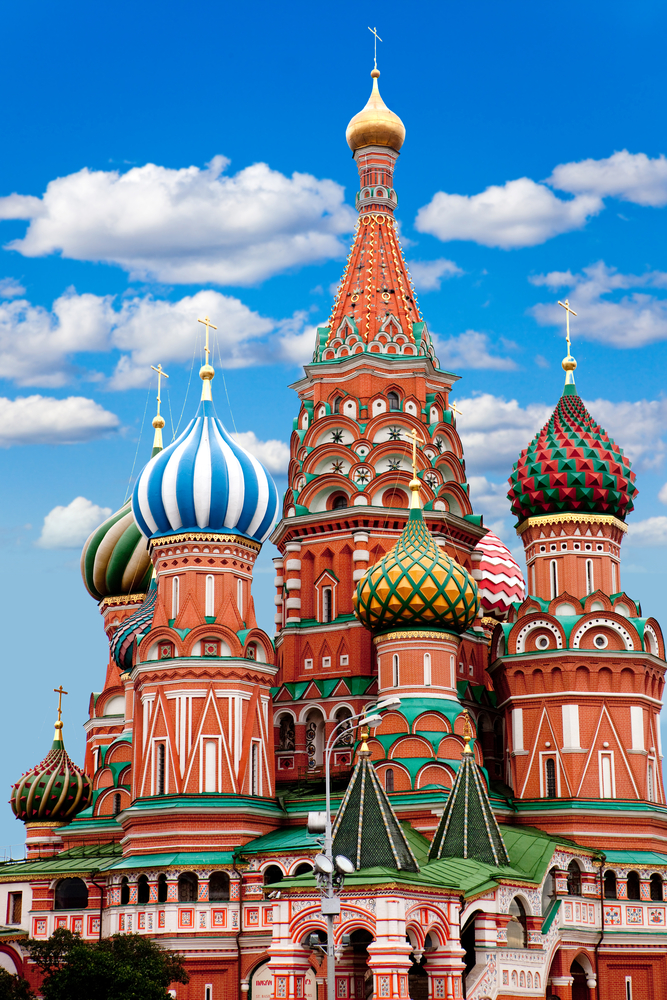 This post in LSI’s series on healthcare and surgical procedure volumes will take a look at healthcare in in the final member of the BRIC, Russia.

As part of the BRIC (Brazil, Russia, India, and China) block of nations, Russia was considered to be a nation with large economic potential that could disrupt the economic power of the G7 countries. Unfortunately, the excitement regarding the economic potential of these countries has faltered in recent years. Healthcare in Russia has received worldwide attention as the healthcare system continues to struggle with modernization and adequate care delivery to the Russian population.

The Federal Compulsory Medical Insurance Fund, which is regulated by the Ministry of Health, offers free and universal healthcare to its citizens. Despite the promise of universal healthcare, the medical needs of many regions have failed to meet the needs of the population as a result of funding issues. This failure to deliver adequate healthcare is particularly pronounced in rural areas. Some estimates indicate that only 20% of the Russian population has access to affordable healthcare.

The population over the age of 65 years old is anticipated to steadily increase in Russia over the next half-decade. Adults over the age of 65 are at increased risk of developing chronic diseases which necessitate greater utilization of healthcare resources. While the elderly demographic will bolster surgical procedure volumes over the next five years, the declining population of Russia will have long-term negative impacts on the country. The Russian government has implemented pronatalist policies for nearly 90 years to combat population decline. These policies are considered to have failed to resolve Russia’s looming demographic woes.

According to 2019 estimates from LSI’s Global Procedure Volume Tracker, the top three procedure categories, by total procedure volume, in Russia were:

Overall, LSI projects that there will be over 8.6 million surgical procedures performed in Russia in 2019. Total surgical procedure volumes are projected to increase slowly at a compound annual growth rate of ~1.5% over the next half decade.

It is unclear if the Russian government will be able to resolve the country’s mounting healthcare challenges. Healthcare in Russia is clearly struggling to meet the needs of its population. Poor healthcare delivery is negatively impacting the quality of life and life expectancy of the Russia population. There is no shortage of recommendations that have been proposed to address the difficulties with the Russian healthcare system. Implementing new policies aimed at correcting longstanding problems are necessary to reinvigorate and improve the country’s healthcare services.